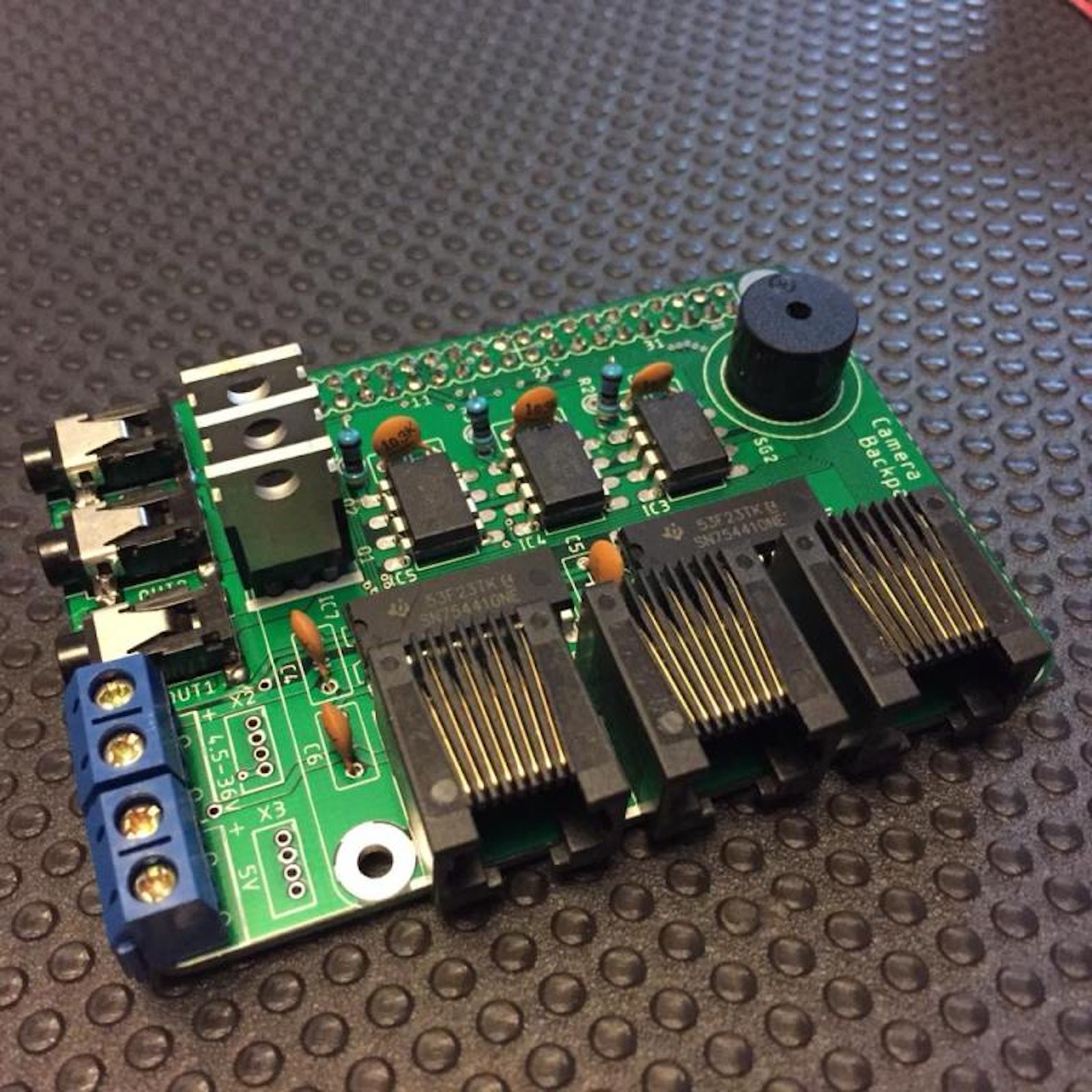 The time has finally come that I have finished the dolly 3 axis motion controller prototype, and now have produced the final version.

This is a Raspberry Pi B+ shield that plugs right into the 40 pin GPIO socket on the Pi, and provides the following features:

With software, that we are putting the finishing touches on, you get:

As we put the finishing touches to the software I will be releasing the plans so that you can build your own 3 axis camera dolly, and give the details on software and hardware pricing.

Expect kits to be released as well as the plans.